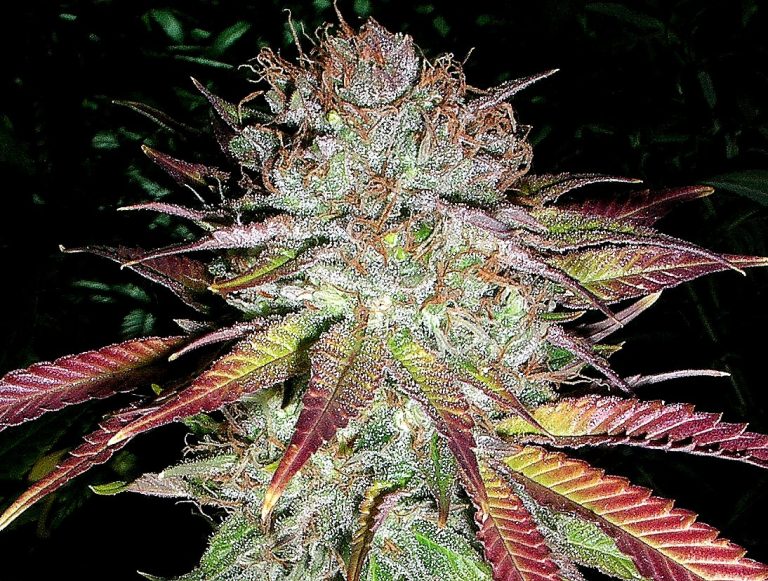 Its that TIME of Year again, let us help YOU get your garden started off right with healthy live plants! 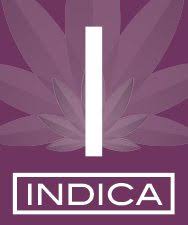 Peyote Cookies-Indica is made by crossing Peyote Purple with Cookies Kush. Peyote Cookies produce euphoric effects that are long-lasting. This strain features a unique flavor profile with hints of guava, vanilla, coffee, and earth. Growers say Peyote Cookies are fairly easy to grow and that this strain is resilient to mold more than most. When flowering, you’ll get to enjoy vivid colors like red and purple. Medical marijuana patients choose Peyote Cookies to help relieve symptoms associated with nausea, pain, and depression. 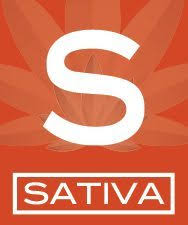 Mimosa Evo- Sativa The long-awaited release from the lab at Barneys Farm has finally happened and our twist on these monster genetics has their seal of approval.  Arise MIMOSA EVO™! Evolved from a famous Emerald Triangle cut originally bred by Symbiotic Genetics and now supercharged with our priceless Orange Punch from the Barneys Farm vault.

Growers will adore her zesty tropical lemony citrus taste with hints of berries to accompany the euphoric yet restful effects. MIMOSA EVO™ is real food for the brain, expect floaty feelings that will stay with you through the day. THC levels are possible up to 30% by a grand master but 24-26% is more than enough for the indulgence of mere mortals.

MIMOSA EVO™ supercharged yields can be just insane, 700g/m2 easily achieved indoors allowing extra space with optimum growing conditions. MIMOSA EVO™ is ideal for outdoor growing and you may need ladders! Rising to over 2 meters 220 cm she will have completed her flowering period by early October after 65 days + of flowering, with potential yields of over 2000g per plant. 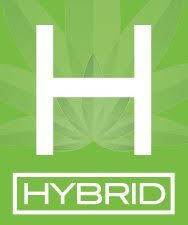 White Widow-Balanced Hybrid Among the most famous strains worldwide is White Widow, a balanced hybrid first bred in the Netherlands by Green House Seeds. A cross between a Brazilian Sativa landrace and a resin-heavy South Indian Indica, White Widow has blessed every Dutch coffee shop menu since its birth in the 1990s. Its buds are white with crystal resin, warning you of the potent effects to come. A powerful burst of euphoria and energy breaks through immediately, stimulating both conversation and creativity. White Widow’s genetics have given rise to many other legends like White Russian, White Rhino, and Blue Widow. Still, many growers prefer the cultivation of the original White Widow, which flowers in about 60 days indoors.

get a head-start Ready to FLOWER plants!!! on sale NOW!!

Don't Miss Out On
B&B Deals!